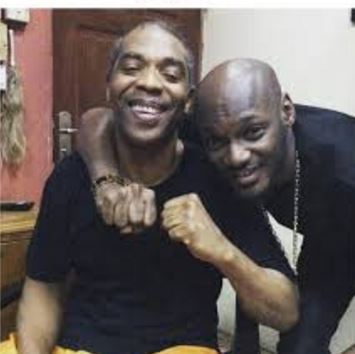 The eldest son of Fela, Femi Kuti took to the stage at Afrika Shrine in Ikeja two nights ago, February 2 to slam the planned Monday protest that will be led by singer 2face.

‘So I was thinking, 2face say some people come meet am say make he broadcast am, so no be him sit down for him house com plan am,’ he said during his weekly appearance.

The musician said the Monday protest organizers had come to ask if they could use Afrika Shrine for the protest, but he declined over fears it may prompt the federal government to close down the venue, which is one of their most valuable property in Lagos.

Watch the video below: