With his smashing and record-breaking single “Love Nwantiti,” talented singer, songwriter, producer, and performer CKay has reportedly been named the best-selling African artiste in the United States of America (US).

The song, which the RIAA declared platinum after it sold more than a million copies in the US alone, was said to have earned over 1.6 million dollars in the US alone in 2022, which is the largest amount ever achieved by an African artiste. 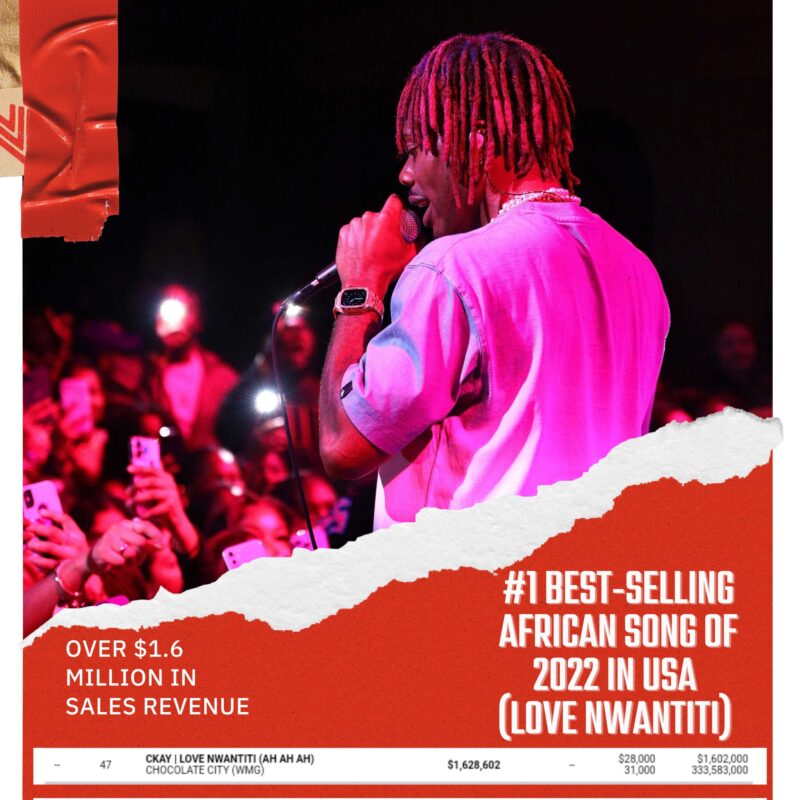 Migos Opens Up About Legal Battle with 300 Entertainment

Minister Of Education Dies In London