Singer Davido has denied attacking actress Caroline Danjuma or dissing her in his latest release FIA. Following the death of one of Davido’s friends Tagbo Umeike and the circumstances surrounding the sad death, fans of Davido had predicted that the singer would refer to the incidence in his new song.

Recall how Davido jumped on Humble Smith’s Osinachi remix just so he could attack his baby mama and her family whom he had issues with at the period! 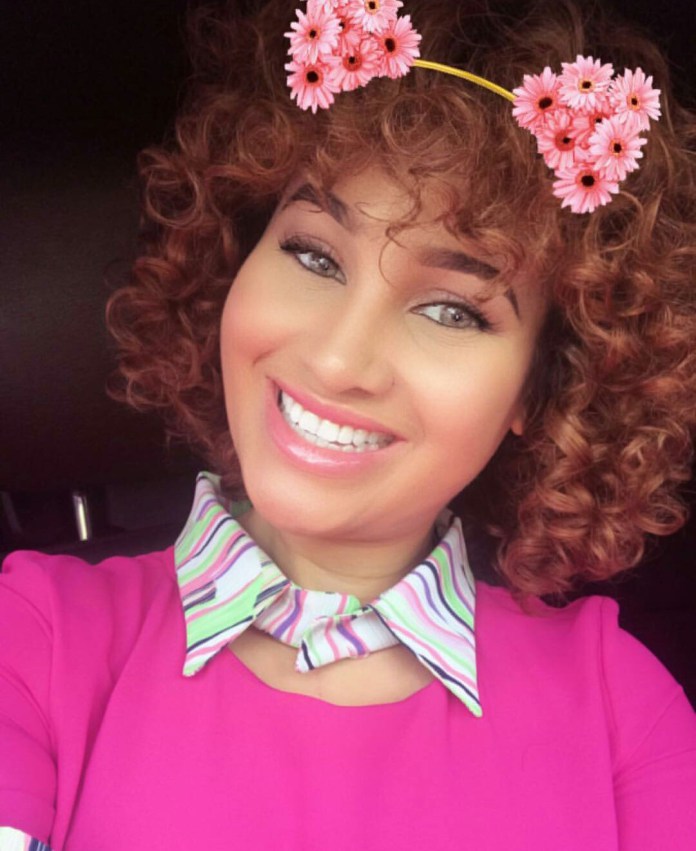 Not surprisingly, the name Caroline came up in Davido’s new song FIA and the fan base of the singer are already congratulating themselves on a correct t prediction.

However, the singer has denied the claims. In a reaction to the reports, Davido claims he wasn’t referring to Caroline the actress but one Caroline from primary School who claimed he stole his eraser!

In the song Davido had told “Caroline to save her drama for soap opera, he wants none of it”. If indeed Caroline was referring to Caroline from Primary school then he has a very good memory! 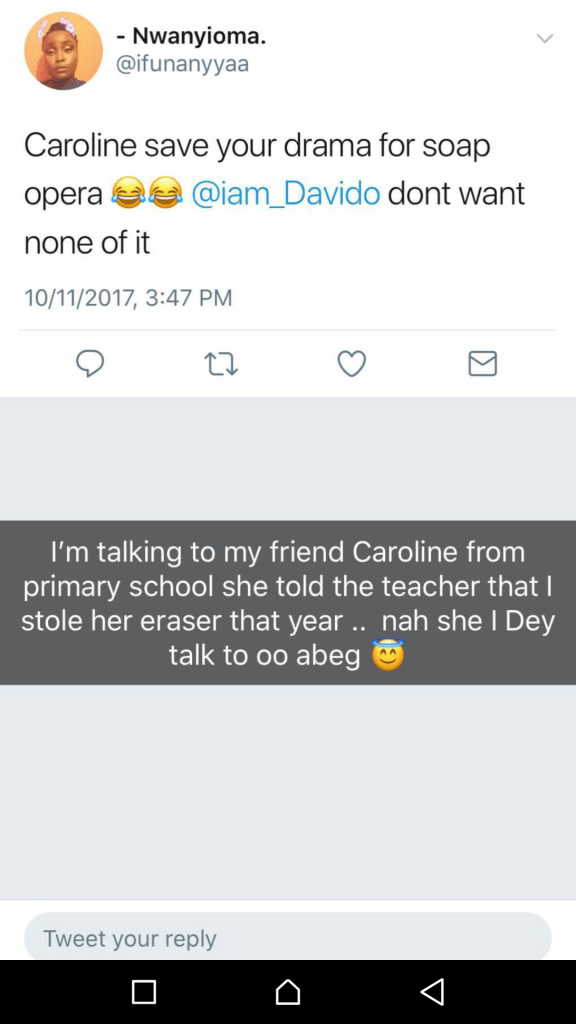 Do you think Davido was saying the truth ?