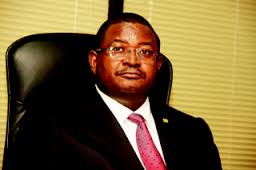 In June 2016, former Managing Director of Nigerian National Petroleum Corporation, Andrew Yakubu was arraigned by the Economic and Financial Crimes Comission on grounds of money laundering.
According to reports,  a raid by operatives of the EFCC on the home of the former NNPC boss resulted in recovery of $9.2 million in his safe. An additional  £72,000 was also recovered from his home on Thursday. This is reportedly the largest sum of money recovered by EFCC in recent weeks.
Hmmm am speechless oh. 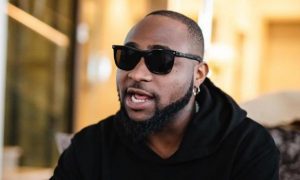 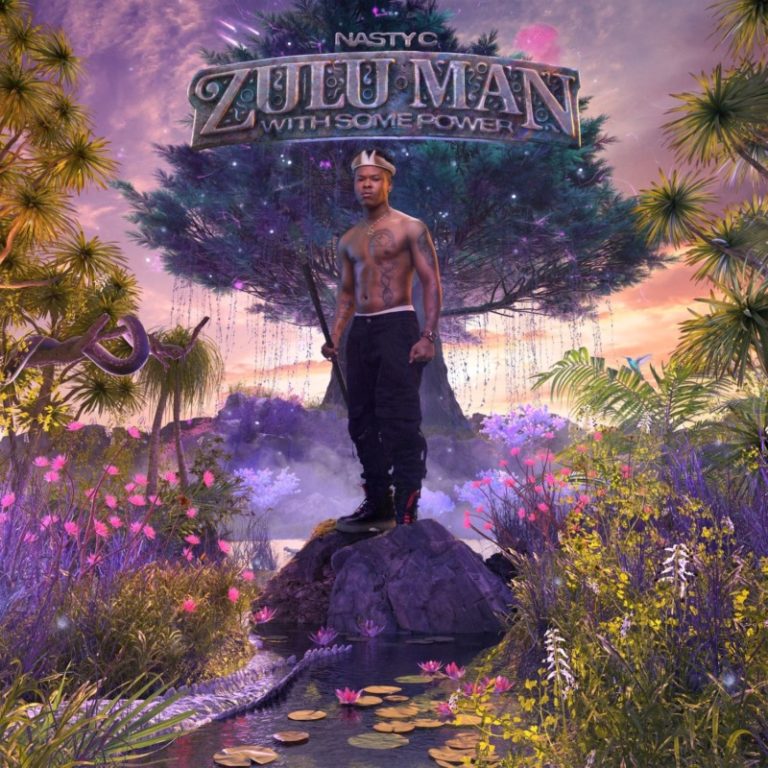 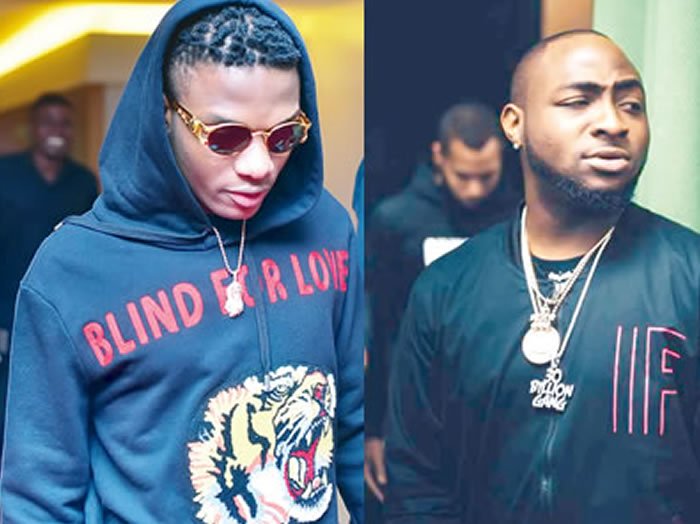 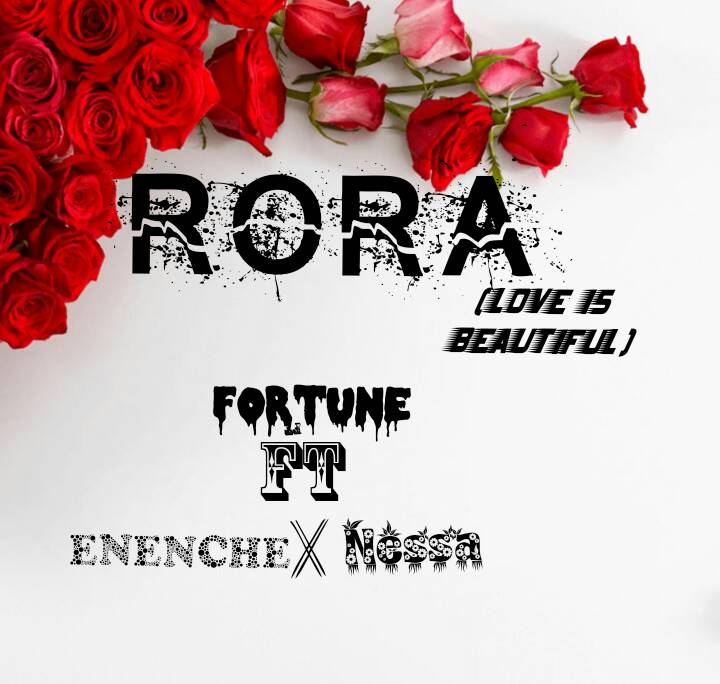