The court had asked for anyone with vested interest to present the court with reasons why the property should not be permanently forfeited to the government before Monday.

But during Monday’s hearing, no party showed up to contest the order; thereby, leaving the court with no option but to forfeit the property to the Federal Government. 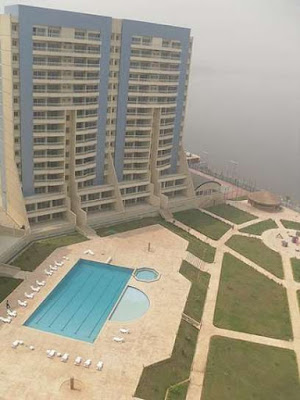 The Economic and Financial Crimes Commission (EFCC), represented by Anselem Ozioko, argued that the failure of second and third respondent in the case, Afamefuna Nwokedi, and a company, Rusimpex Limited, meant that “they are not willing to contest this application.”

The EFCC counsel had earlier told the judge that the former minister had acquired the property with proceeds of unlawful activities.