According to the deceased father,Mr. Daniel Ahura Akighir, of No. 42 OSU Kyambe street, Gboko east.

” last Friday my son Inlaw, Mr. Terkaa of Joseph Tia street, Gboko north and his wife (my daughter) came to my house for counseling and settlement over their matrimonial disorderly, but after a long discussion my daughter refused to return to her husband’s house.

According to her, the husband’s recent odd behaviors were threat to her life”. 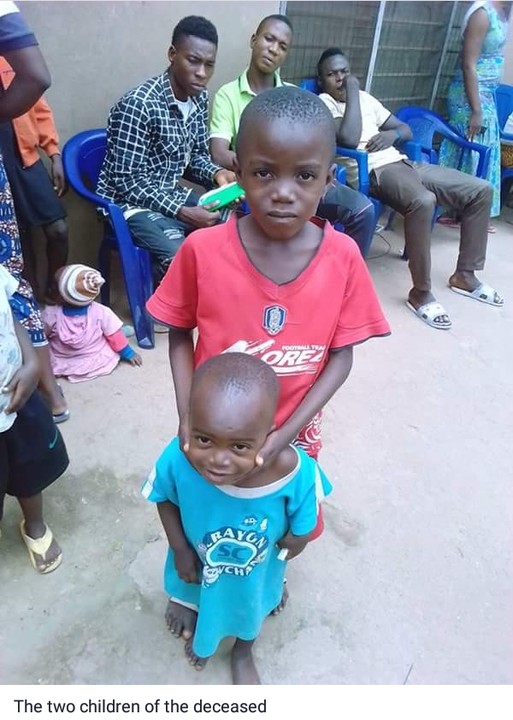 “My daughter, Wasem who came back from morning mass, told us (me and her mother) that, her husband, Terkaa invited her for settlement. We were glad hence was our desire for their reunion”.

The tearful Akighir stated further that, ” an eyewitnesses told me that (on reaching there, her husband locked her in their one room apartment, beat, strangled and axed my daughter to death.

Attempt by neighbours to rescue her proved abortive as the door was locked.The bereaved also said that after certifying the death of his wife, Mr. Terkaa escaped through the back window. 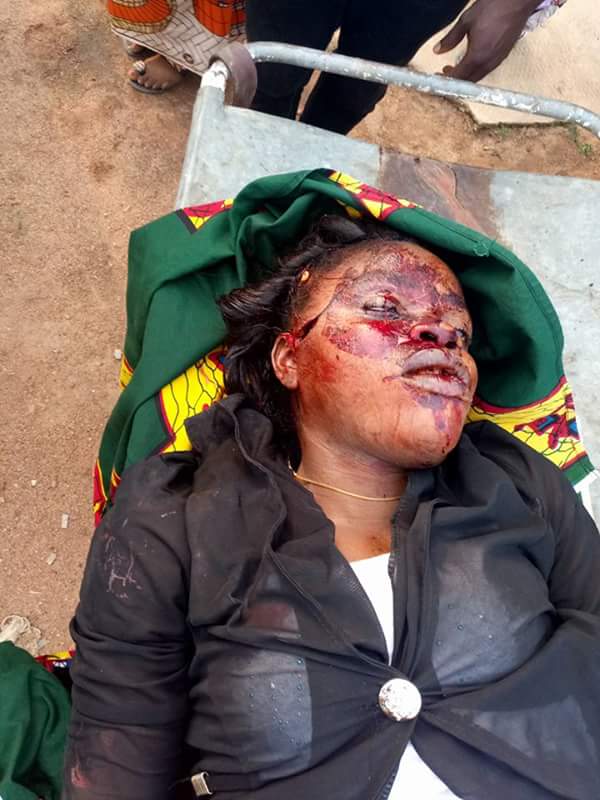 After several attempts, the door was forced open and the lifeless body of Wasem under the mattress with deep cuts on her neck and head in pool of blood were seen.

Two axes and hammer were found in the room stained with blood.