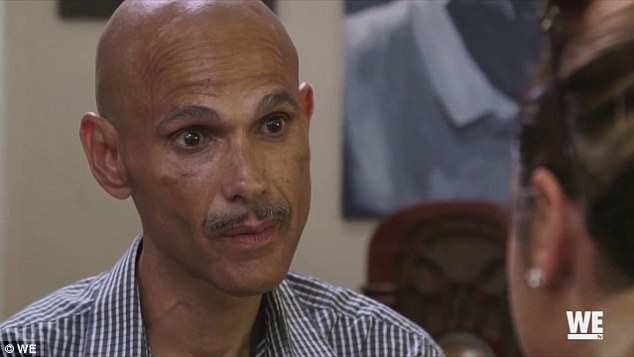 Janet ex-husband James DeBarge has insisted they have a secret daughter together.
During an appearance on his daughter Kristinia’s show Growing Up Hip Hop, she confronts him about the allegations.The 53-year-old says.,…

I’m tired of the secrecy,’ ‘I’m tired of the truth not coming forward, and people being a coward when it comes to it. And I thought it was wise for me to speak out now because it needs to be addressed.
‘To be honest with you, I didn’t know. I was under the impression that there was no baby, and I wanted to believe it’s not true. But it is.’

DeBarge had previously made the allegations to Radar Online, saying he had contacted the woman claiming to be a daughter he had with Janet.He said Janet who was in her late teens at the time,hid the pregnancy from him before giving the baby out for adoption. 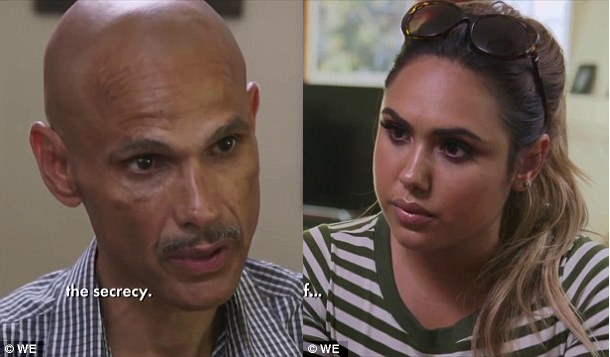 Someone had contacted me. She spoke to me by email,’ he said

. ‘The first time was two years ago. I have not been able to directly see her face-to-face.”One of her adoptive parents died. Her adoptive mother and on her death bed said she told her. She confirmed it on the deathbed.’ “I hadn’t known [that Janet had a baby]… not for sure,” “I went on a search. Someone went through some serious changes to make it impossible for me to find. This had to be some serious inside work being done with the paperwork. Someone was working with them.”

The singer, who was part of the band DeBarge, married Janet in 1984 and their union was annulled the following year.

DeBarge was released from prison last year after serving three years behind bars for assault with a deadly weapon and drugs charges. 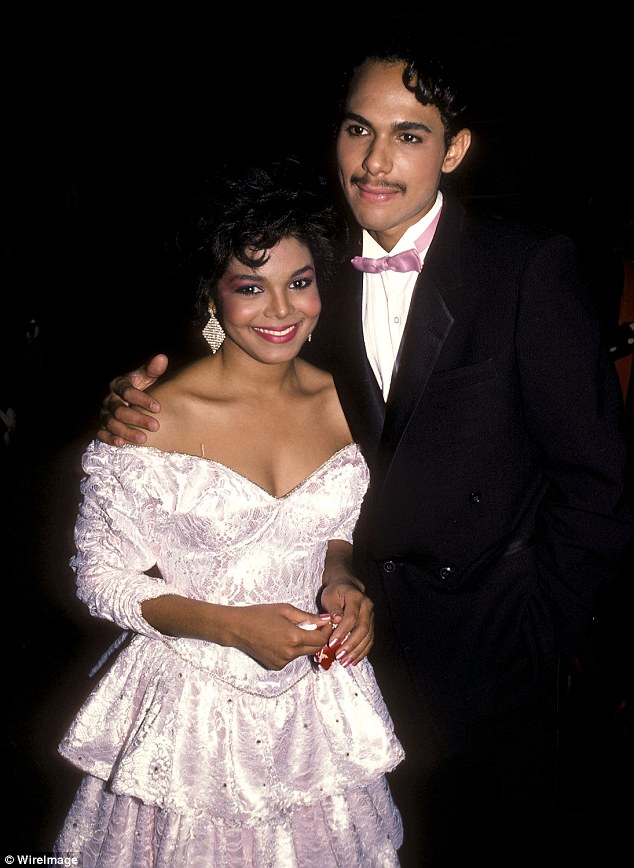