The Lagos State government yesterday arraigned 28 adults and 12 minors before a Lagos Magistrate Court for allegedly engaging in homosexuality contrary to the laws of the land.

They were all arrested last Saturday by men of the Lagos State Police Command in Owode-Onirin area of the state. They were said to have been caught in the act of homosexuality at a popular hotel in the area, simply known as Vintage Hotel. 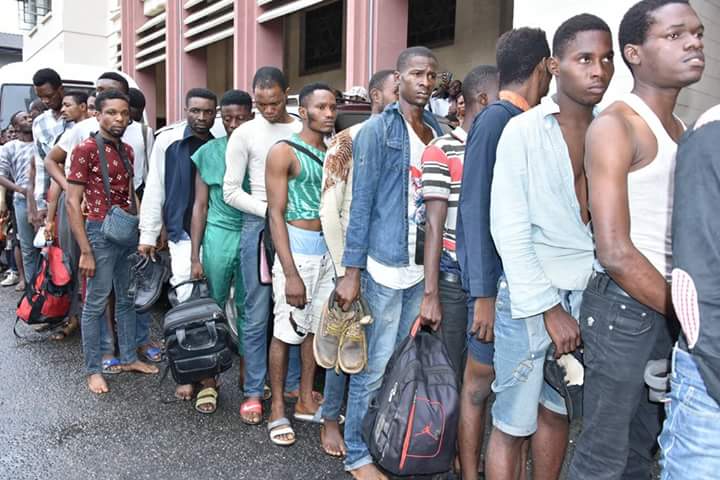 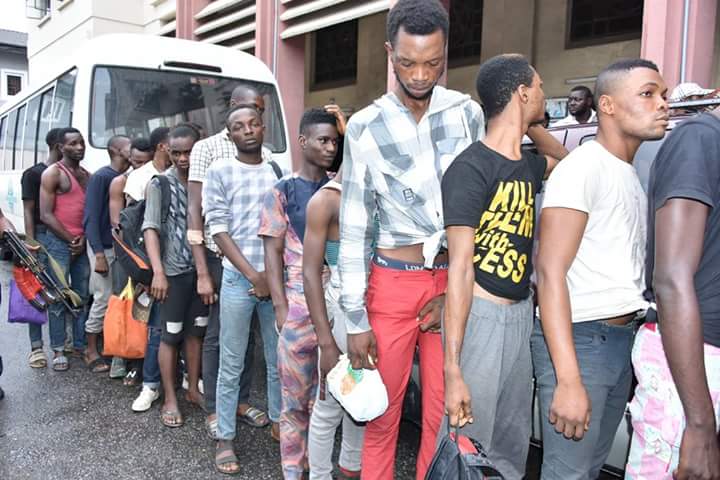 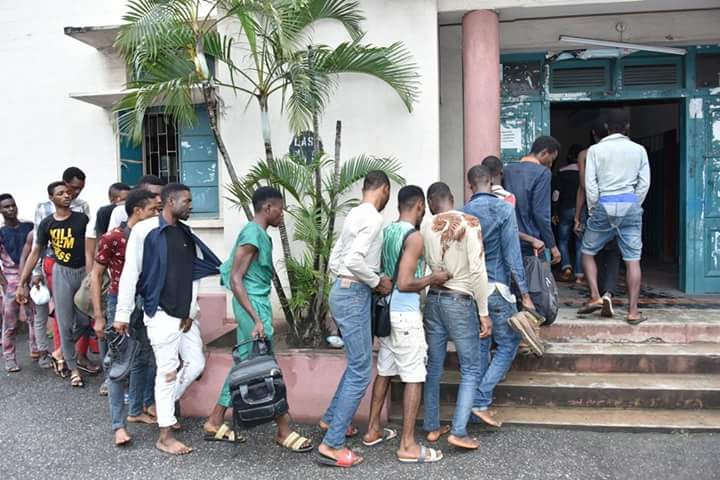 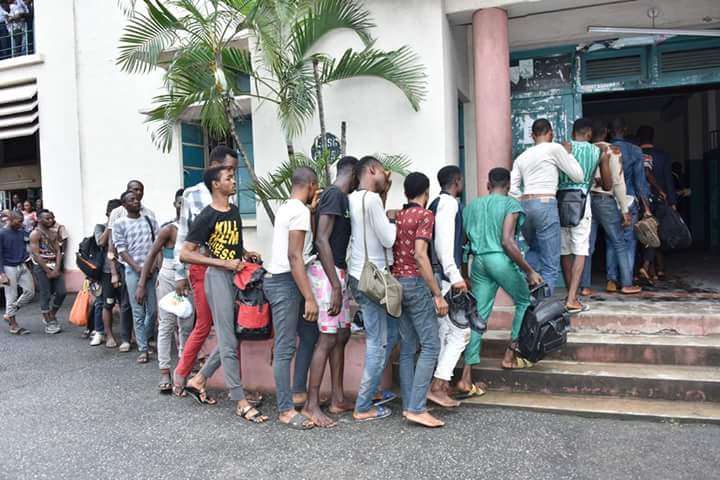